Spring Festival, worldwide known as Chinese New Year, is one of the most momentous and long-runing event of the traditional lunisolar Chinese calendar. The first day of the festival is determined by the lunar phases. The duration of New Year holidays is 15 days. During this time whole families enjoying their time together, taking part in joyful amusements and noisy festivities, such as lightning firecrackers, launching fireworks and burning of bamboo sticks. There is an ancient belief, stating that the louder and more fun will be a holiday, the more successful and happy year awaits. The culmination of the celebration is a Lantern Festival. On this day, everywhere concerts and theater performances are held. One and all people are going for the fun, lighting colorful lanterns, explode firecrackers and fireworks.
According to the Chinese lunisolar calendar, each year is associated with one of the 12 zodiac animals and its attributes, as well as a certain color under the 5 Elements. This 2017 year is dedicated to Fire Rooster.
Rooster has a very strong symbolic value in many cultures. It was considered a sacred animal in the ancient Greco-Roman era. In Christian mythology, singing rooster disperses evil spirits. There is a concept of Heavenly Rooster in Chinese culture: a golden feather rooster, singing three times a day; it is considered the personification of the human element, the symbol of human power Yang.
The Fire element in the Chinese philosophy has a number of characteristics, including beauty, happiness and joy. Its Red color considered controls the blood and heart.
SARKISSIAN team wishes you a successful and productive year, which will strengthen your position and increase the power!
Read in Blog 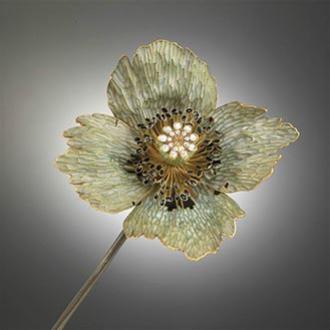 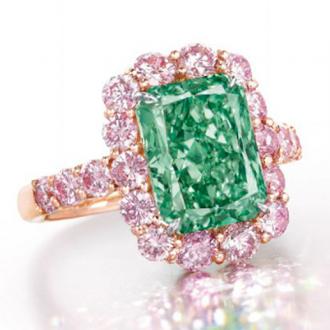 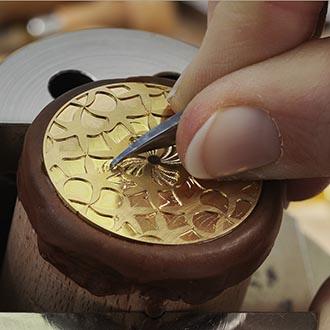 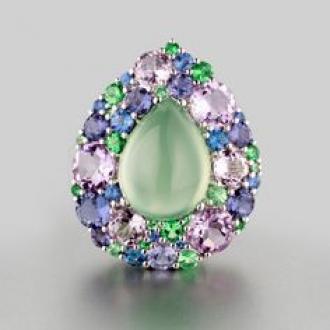